THURSDAY| OCTOBER 20, 2022 | CHARLESTON, SC –  Music, dancing and fundraising were the recipe for success at the third annual Applause for Paws Gala at the Gaillard Center in Charleston October 15th.

The crowd roared with applause when Gala Chairwoman Gerri Greenwood told the audience, “We are here to save the lives of the most vulnerable of God’s creatures, innocent animals who have no voice of their own. We touch the lives of over 15,000 animals each year.” The Gala raised more than $750,000, excluding expenses, for the animals.

During the “VIP Experience,” preceding the formal program, the City of North Charleston and the Town of Mount Pleasant were recognized for earning the Mars Better Cities for Pets certification this year, exemplifying cities that go above and beyond to make their municipalities more pet-friendly.

State Representative Leon Stavrinakis and City of North Charleston Council Chairman Ron Brinson were recognized during the main event for championing the initiation of the Animal Society’s long-term project to expand its campus to provide critical access to care to both local families and other South Carolina animal shelters that are struggling to care for animals.

One of the most exciting auction items was the naming opportunity for Charleston Animal Society’s emergency rescue vehicle. Donna Moeckel, owner of Anson’s restaurant donated $32,000 for the honor!

“To see the tremendous care and concern that our community has for the plight of animals is gratifying and hopefully our elected officials will take notice that much needs to be done ,” said Charleston Animal Society President and CEO Joe Elmore. “Everyone who lives in Charleston County should be so proud of our community. Every day we see support on every level, whether it is the gift of time, the gift of homes or the gift of donations. We are so thankful.”

The Gala’s “Fund a Need” portion of the program told the story of Lilly, a severely injured dog who was saved by the Charleston Animal Society team and is being adopted by Ron and Peggy Brinson. The Board of Directors matched $35,500 in donations for “Fund a Need.” 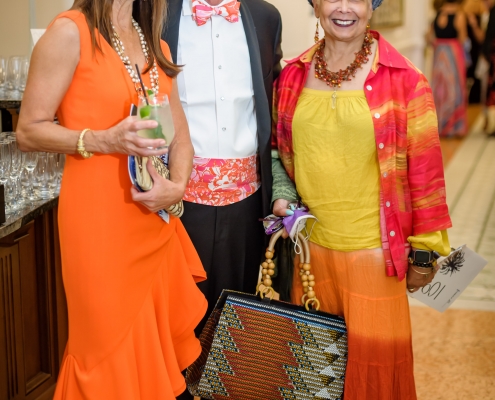 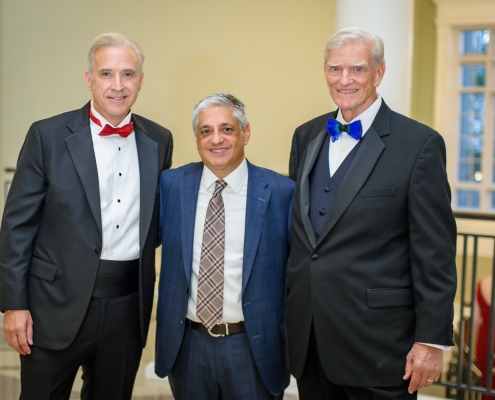 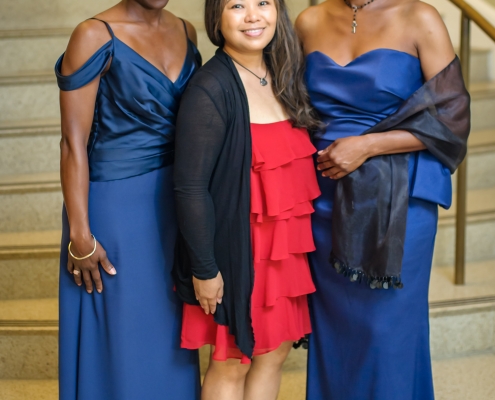 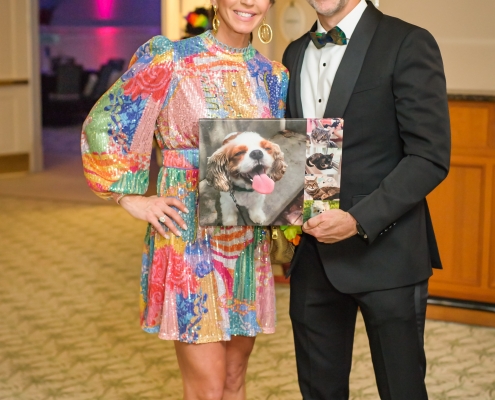 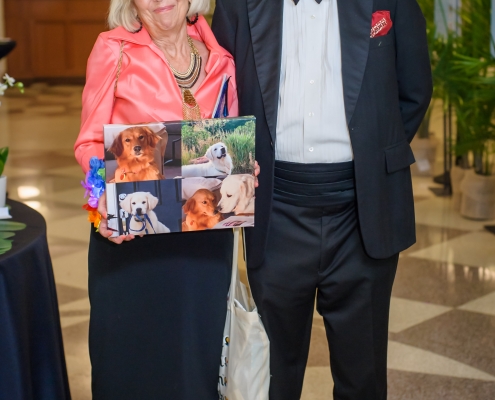 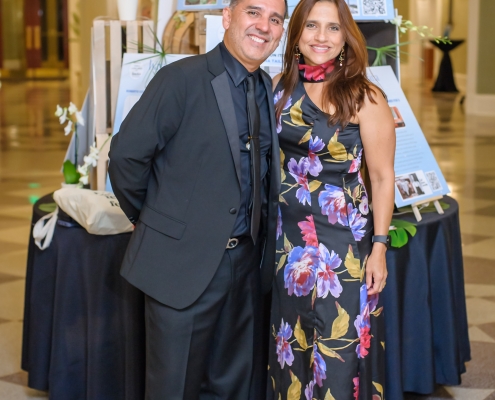 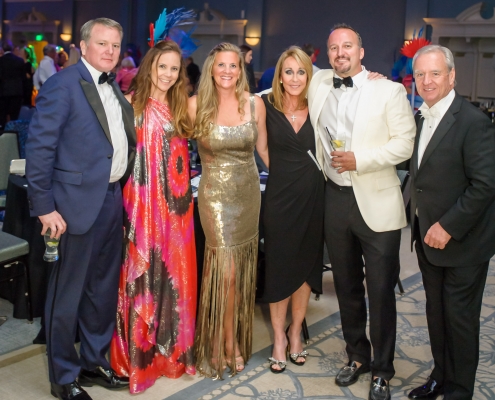 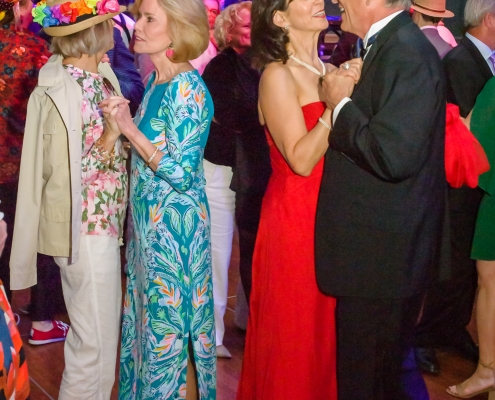 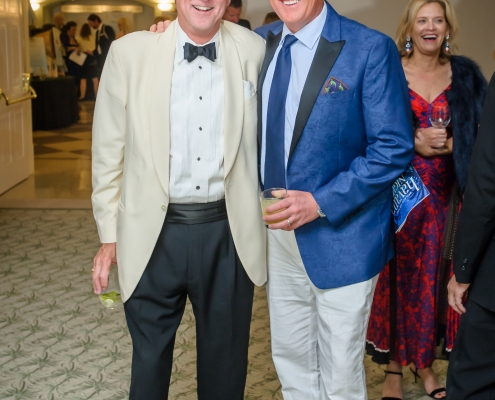 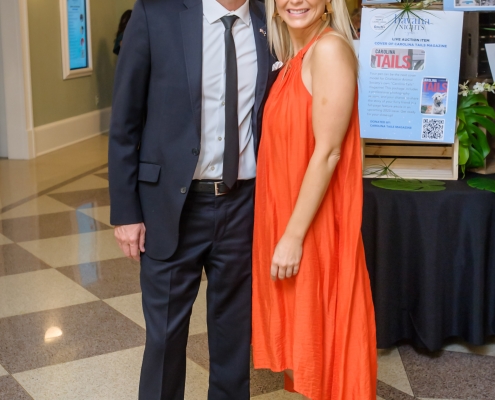 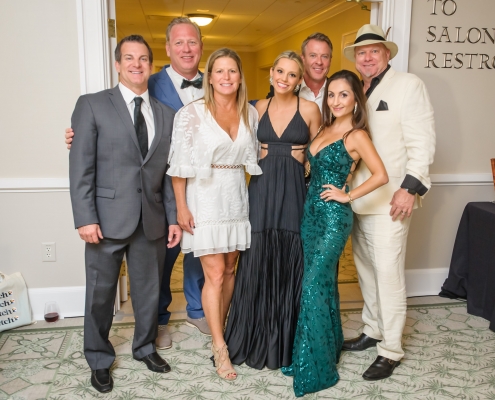 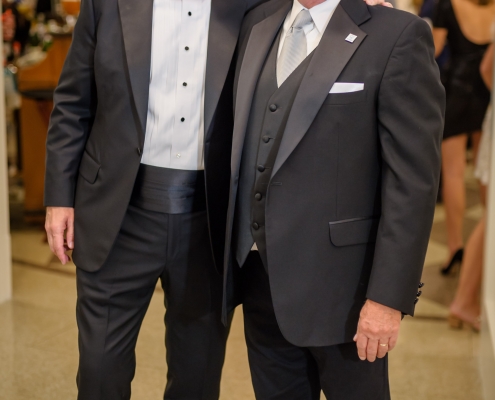 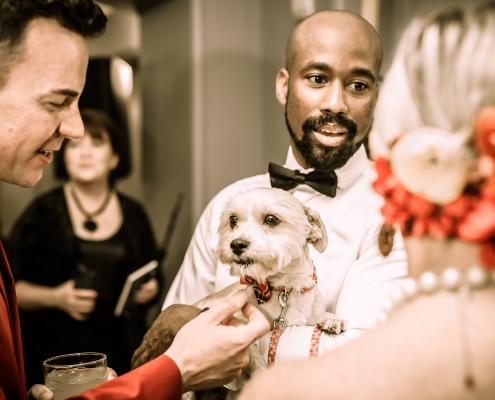 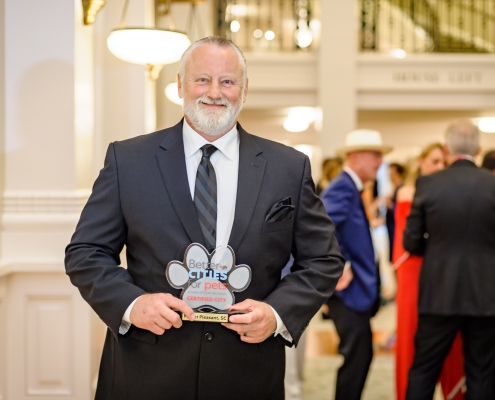