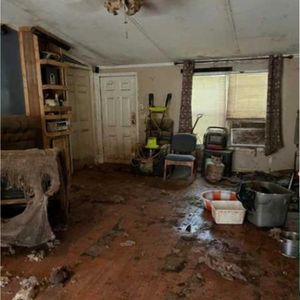 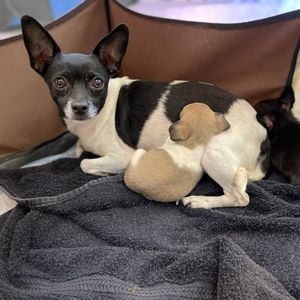 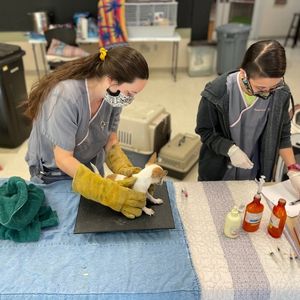 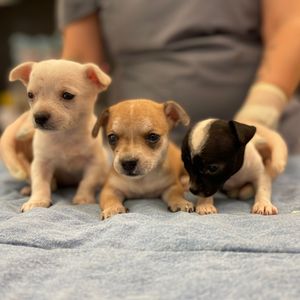 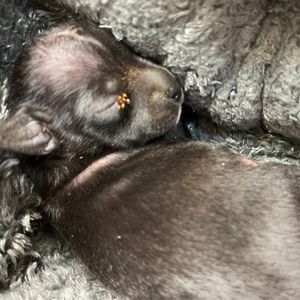 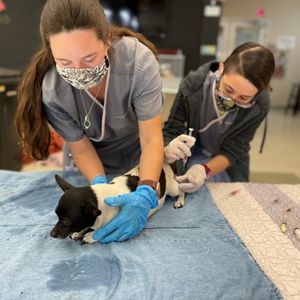 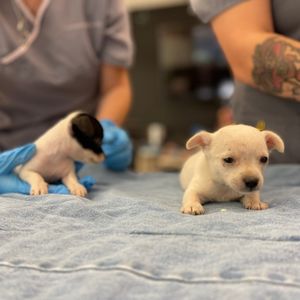 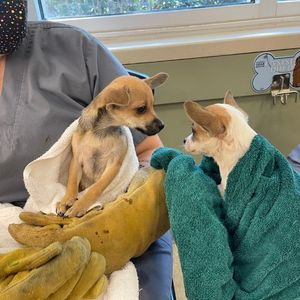 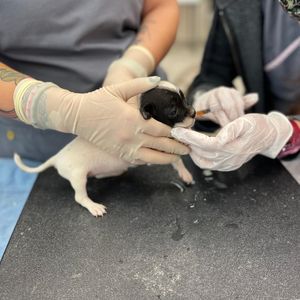 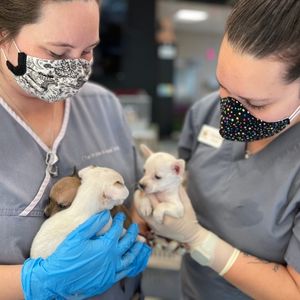 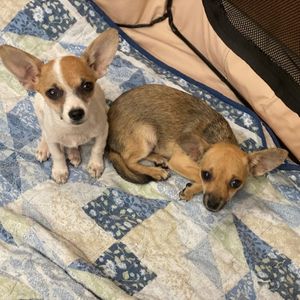 Conditions so bad, that dogs were found hiding in walls of the home

“It was a heartbreaking scene,” said Charleston Animal Society Emergency Response and Preparedness Manager Bryant Taylor. “Conditions were so difficult, due to the smell of urine and feces, that we could only rescue a few dogs at a time. Many had hidden inside the walls they were so frightened.”

The Laurens County Sheriff’s office says the home where the dogs were found was overrun with urine and feces, calling the conditions “despicable.” the majority of dogs were chihuahuas. 13 were brought back to Charleston Animal Society for lifesaving treatment and adoption.

“The dogs we are seeing are covered in fleas, they have skin issues because of that and their nails are in bad shape,” said Charleston Animal Society Foster Coordinator Jodi Osborne. “They are currently with foster families until they receive medical clearance to be adopted.”

Rescuers initially thought they would be rescuing a dozen or so animals, but that number ballooned to 85 after dogs were found hiding in furniture and the walls. Deputies were also alerted to a second home owned by the same people, where an additional 20 dogs were found living in similarly poor conditions.

“We had to wear hazmat gear because conditions were so bad,” said Taylor.

The sheriff’s office says no food was accessible to the dogs and the water was not clean.  Two deceased puppies were located and other puppies were found in very poor condition, with their eyes matted closed.

Authorities say Allen Earl Bridwell Jr. and Kimberly Hockenberry Bridwell, both of Laurens, were charged with multiple counts of ill-treatment of animals in general and torture.

“If not for Charleston Animal Society and Anderson Paws, we couldn’t have assisted these animals at the level necessary to take them out of such terrible conditions,” said Laurens County Sheriff Don Reynolds.

Thanks to your support, Charleston Animal Society is committed to fighting cruelty wherever it exists. To donate, go to CharlestonAnimalSociety.org.