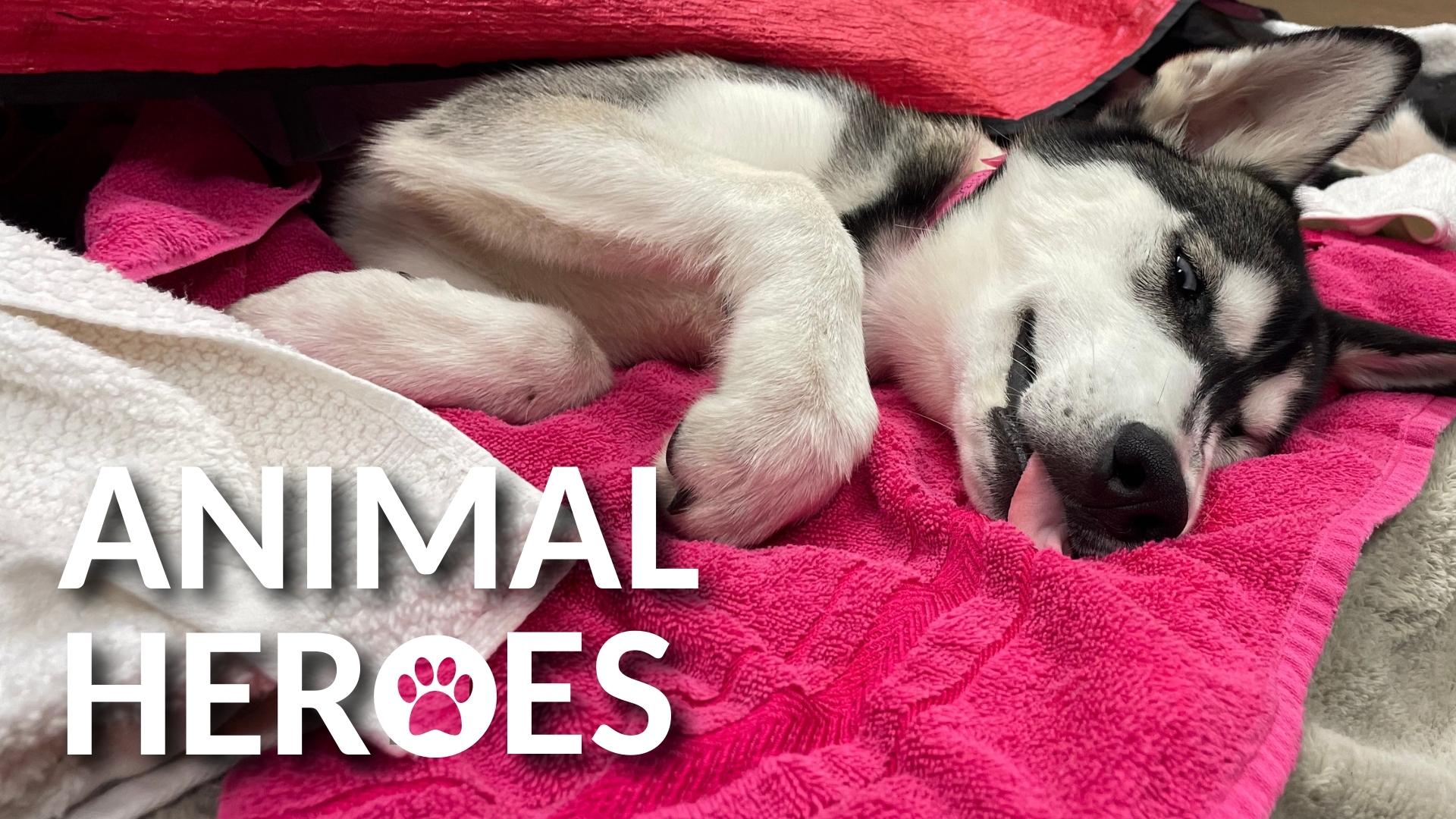 Animal Heroes: Home for a Husky

Two weeks ago, a friend of the shelter contacted the Animal Society after finding a 6-month-old female husky wandering alone in an upstate state park. Sweet Siri showed clear signs of dehydration and was covered in dirt at the time. Multiple attempts were made to locate an owner, but no leads were made. At Charleston Animal Society, Siri was treated for her dehydration, received a much needed bath, and given vaccinations and spay surgery.  A call was put out for an experienced husky owner to adopt the young pup and before long, Siri had found a home where she would never have to go without food or water again. 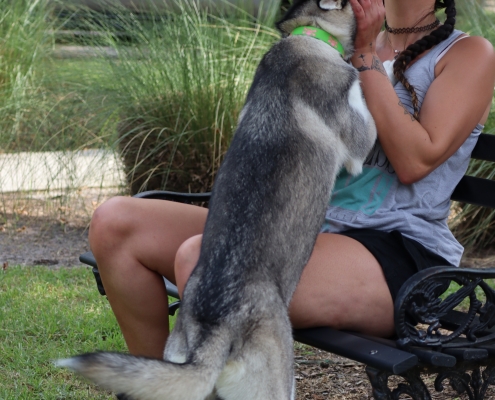 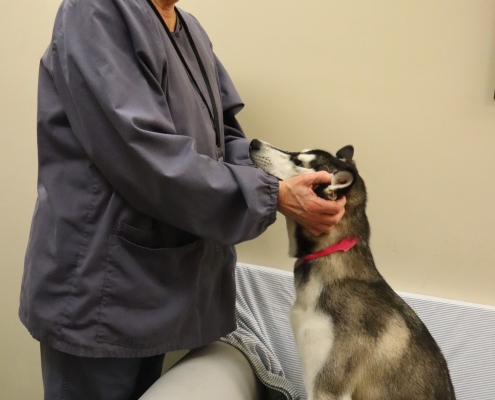 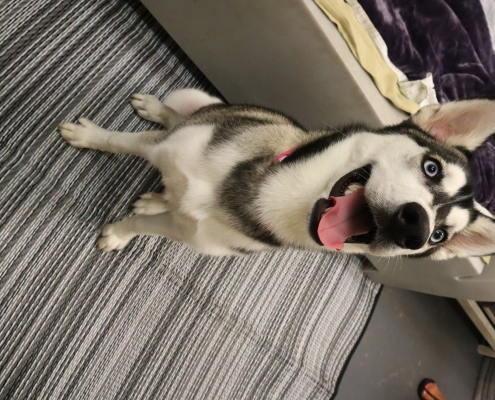 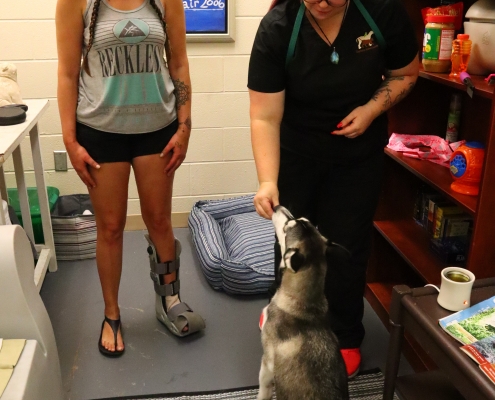 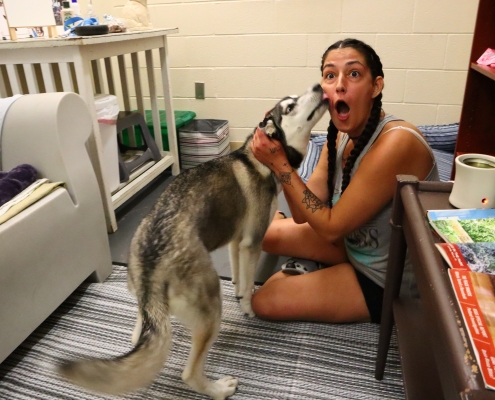 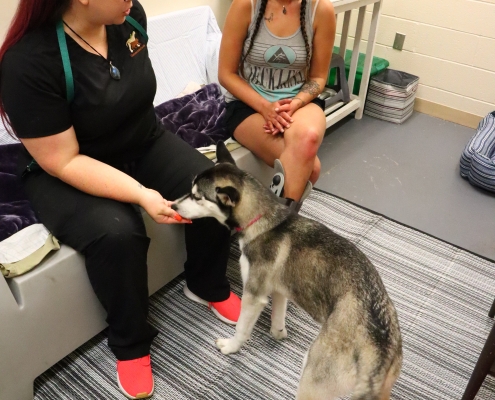 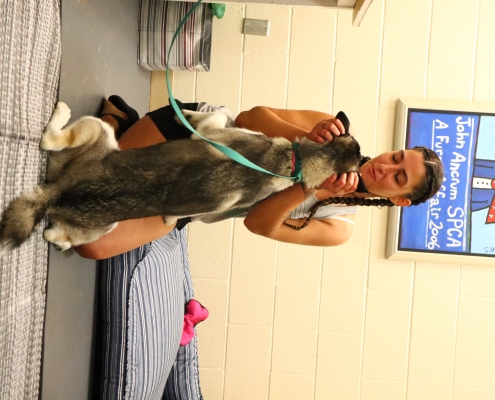