Vote Early and Vote Often for Your Favorite Spokesdog and Spokescat

Public voting to select the Charleston Animal Society Spokesdog and Spokescat who will appear on the labels of the “2021 Rescue Brew Beer” from Palmetto Brewing Company is now underway. With over 670 dogs and cats entered in the contest, the competition to select three finalist dogs and three finalist cats will be fierce.

Each $1 vote cast at CharlestonAnimalSociety.org/RescueBrew supports the lifesaving programs of Charleston Animal Society, including No Kill South Carolina 2024. Voting begins today, August 16th, 2021 and continues until September 17th, 2021. From the finalists, one Grand Prize Winning Dog and one Grand Prize Winning Cat will be selected by our celebrity judges to appear on the labels and will be announced on October 16th, 2021.

The winning dog and cat will each appear on the labels for the special fall release of the 2021 Rescue Brew Beer. “Rescue Brew 2021 is a golden ale that is crisp, clean and full bodied. You will love it no matter what time of year you are drinking it,” said Collin Clark, Director of Brand Development for Palmetto Brewing. “All of us here at Palmetto are thrilled to be able to bring this beer back in support of Charleston Animal Society this year, and we’re sure all the dog and cat lovers out there will enjoy it as much as we do. Just like your pet, this beer is a welcome, cheerful friend at the end of the day.” The 2021 Rescue Brew Beer will be available at the Palmetto Brewing Company Charleston Taproom this fall. 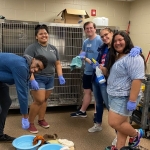 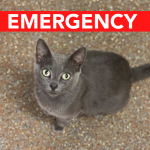 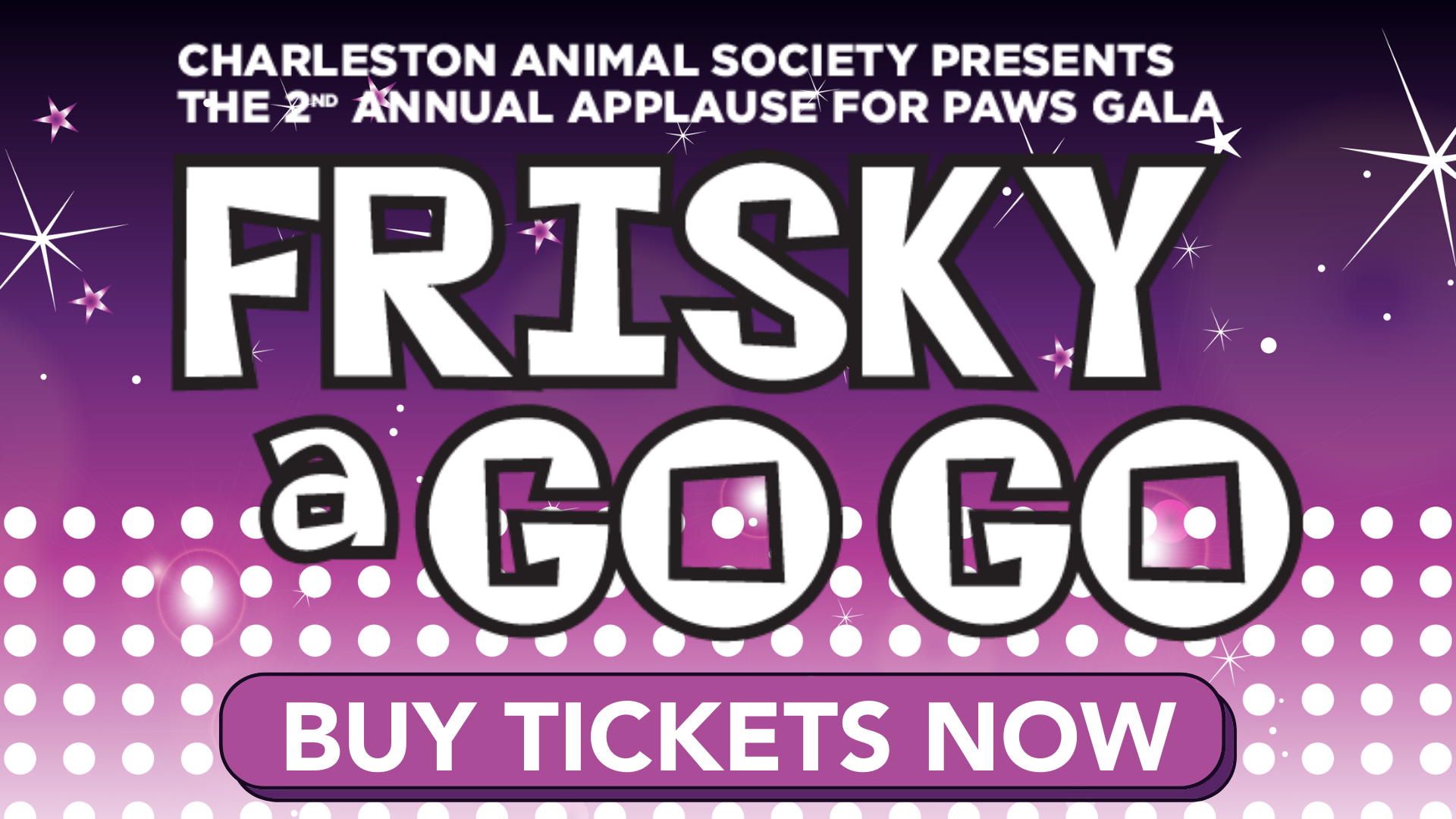